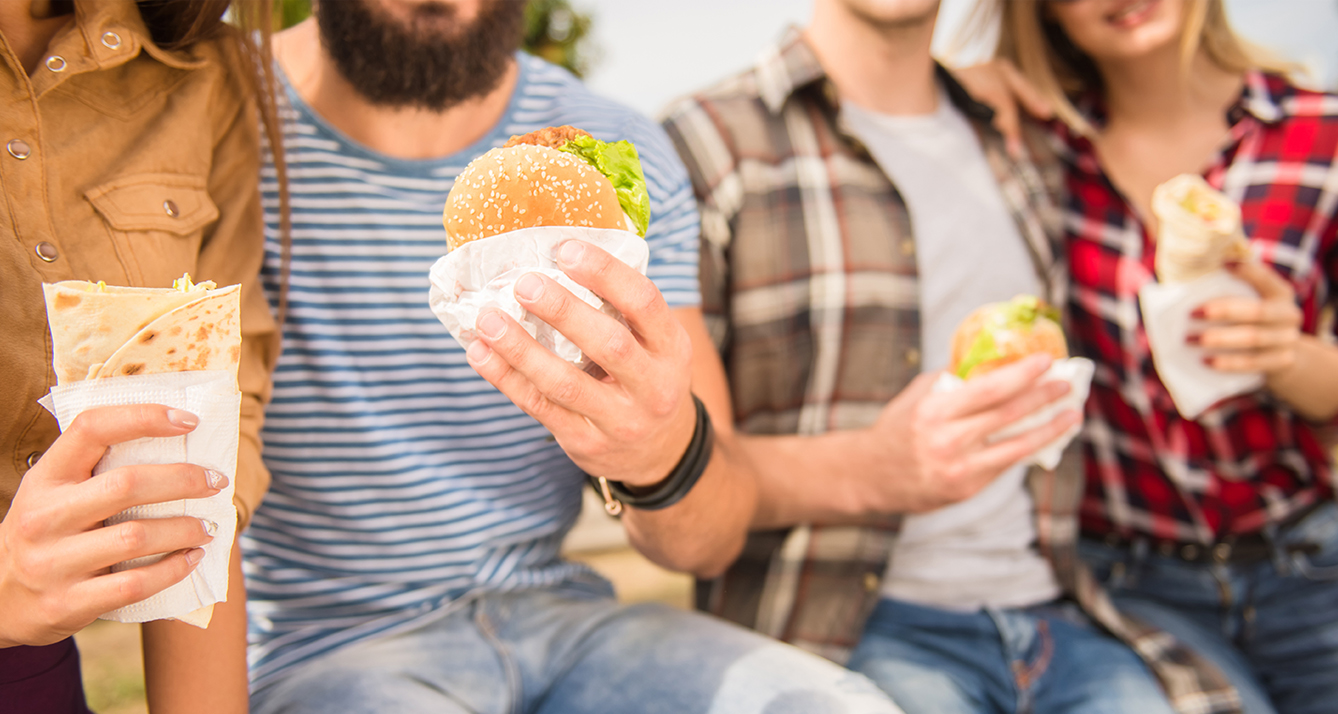 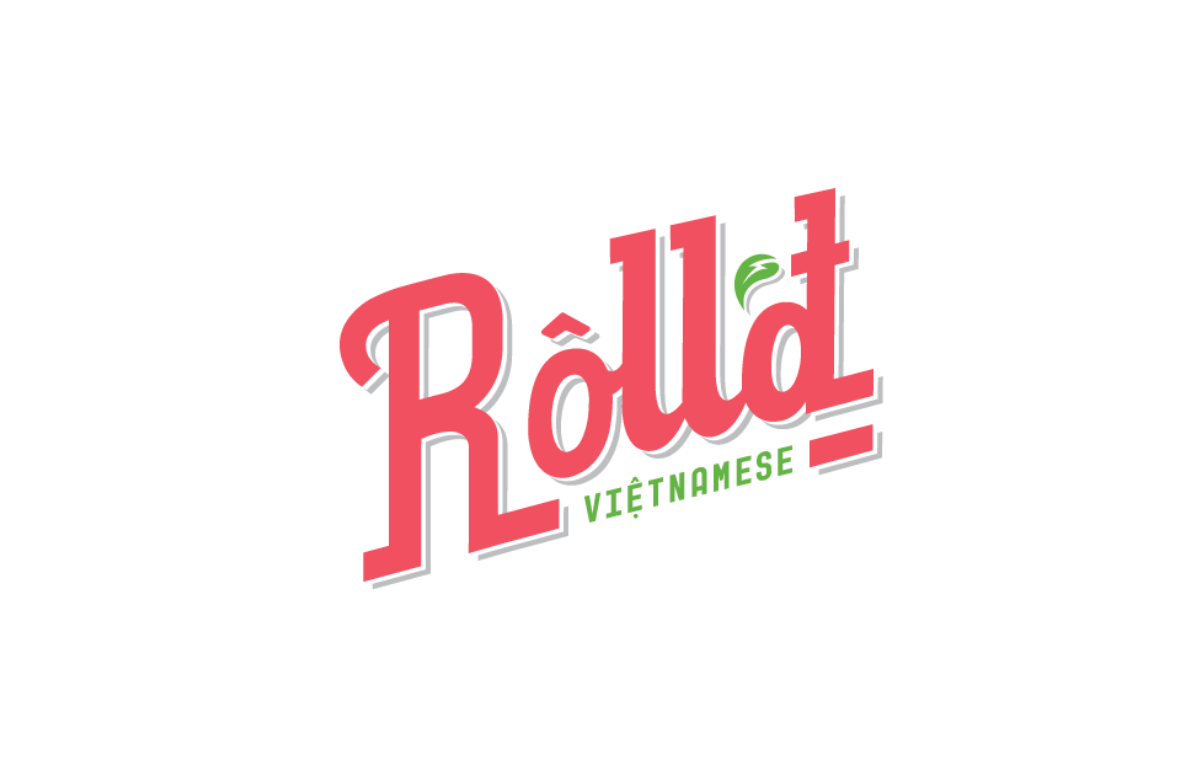 Store hours may vary at this time, please contact the store directly to confirm current trading hours
Trading hours
One day an entrepreneur with a monstrous appetite for his mum’s traditional Vietnamese cooking convinced school friend and suited banker, to buy an Italian café to convert it into a Vietnamese eatery. With no hospitality experience, two items on the menu and an imminent store opening (not to mention, The Suit’s Philippines location wedding in between), the two started to panic.

Introduce (literally, he and The Suit met a week prior to taking over the cafe) Mr. Hospitality and cousin, who grew up in the family business – a Vietnamese bakery – to complete the trifecta and provided some much needed hands on experience. Open day was chaotic. Anything that could go wrong went wrong. But still, the three were very proud of their organised chaos, 300-rice-paper-roll sell out in 1 ½ hours, and an unimpressive $1400 earning for the day. There was an aura of excitement and achievement in the group, with high fives all ‘round. The culture was amazing! 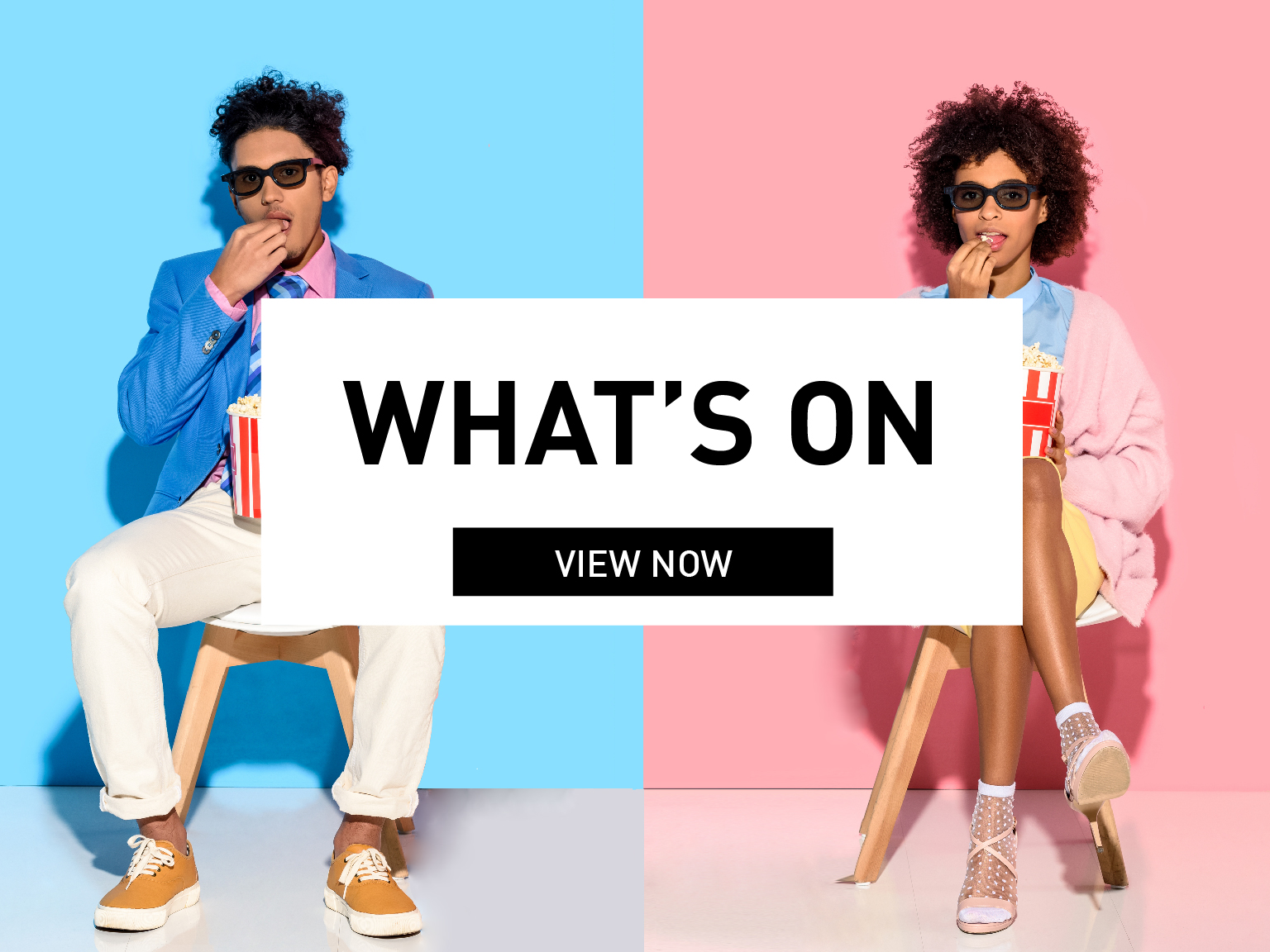 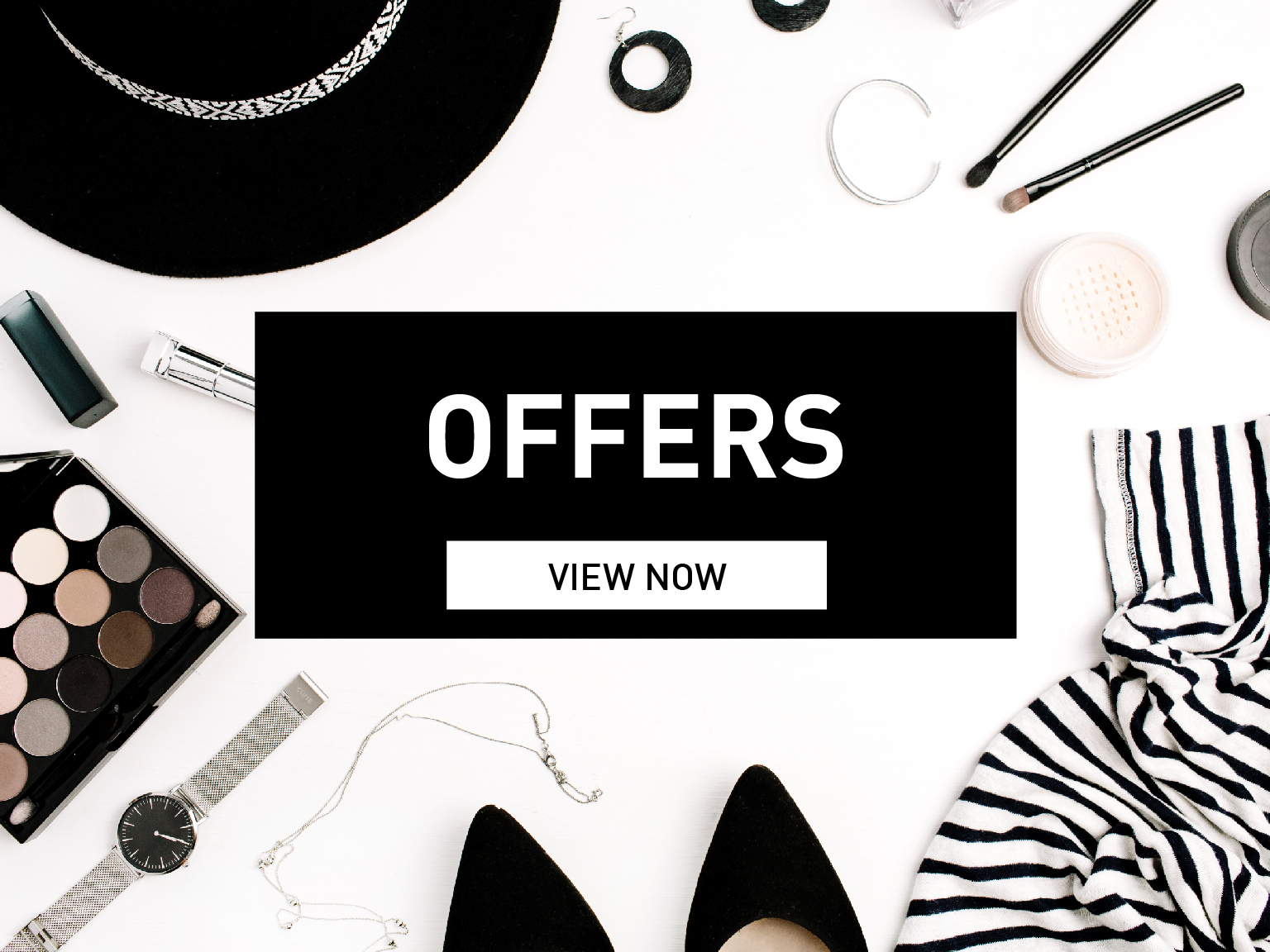 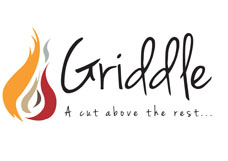